In the drilling industry it is commonly known that Derrickmen have a difficult job. Average salary of derrikman in the U.S. is about 47,000 a year. but with the increasing demand wages are rising. Let's look at places where Derrickman trade is in high demand.

The average salary for a Derrickman position in Alaska pays $ US 44,000 per year, which is slightly lower than the national average that has been previously provided above. For those who still feel adventurous, there is a new work in southern Alaska, which is estimated to contain 600 million barrels of oil and 19 trillion cubic feet of natural gas. With so much oil available for immediate production, several companies are moving into this area that should cause a sharp increase in regional demand. Look for future wages of derrickman in Alaska to climb steadily over the next few years. 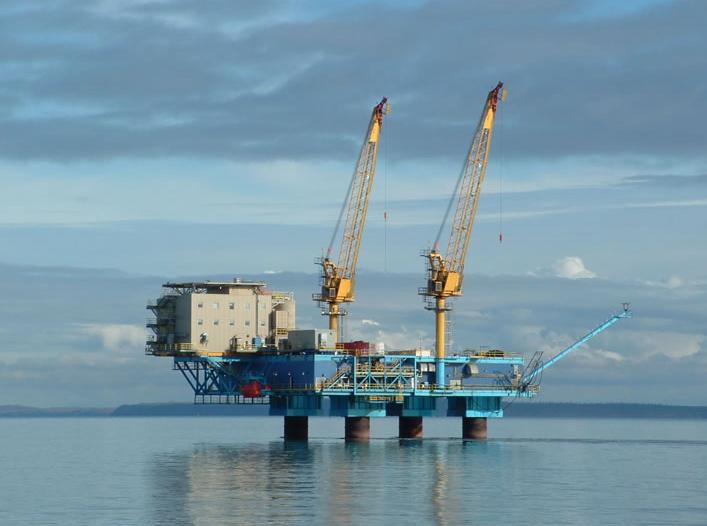 What is the Derrickman job and responsibilities about?

Derrickman supervises and inspects the maintains processing areas and ensures that these are kept clean and tidy, and that maintenance on the equipment is carried out in accordance with procedures. The DFO pays special attention to the valves and pumps in the mud and cementing systems.

What do I need to know to gain this job?

In order to hold this position, successful candidate must have the following:

Texas currently reports an average salary of $ 43,000, while Louisiana reported an average of less than $ 35,000 per year. Although both are less than the national average described above, recent trends indicate that this will change soon. With the development of the Haynesville Shale, which extends from eastern Texas through western Louisiana, wages in the future of derrikman in this area are sure to be increazed.

Average salary of derrikman in Louisiana is lower than the national average of $ 35,000 but Mississippi reports incredible amount of $ 56,000 per year. This could be due to the recent increase in demand caused by the Tuscaloosa Marine Shale formation, which once estimated to have 7 billion barrels of oil in reserve. Due to recent improvements in fracking technology, the area has envolved a sudden increase in investment as the major oil companies in this region realize that more oil is easily accessible.

Each derrickman must meet the same basic requirements to be hired by a major drilling company. Above all, derrickman must be physically able for raising and lowering the platform, handle drill pipe at the top of the derrick, and support the heavy load.

tags: Transocean oil drilling in the Gulf of Mexico, deepwater and shallow water